PADDINGTON CELEBRATES HIS SUMMER BIRTHDAY WITH THE CHICAGO CUBS 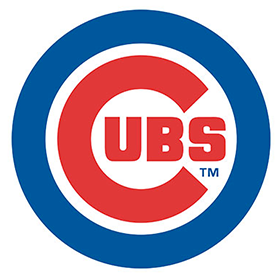 Paddington has two birthdays a year, just like the Queen, and this year he celebrated his summer one on 25th June at the historic Wrigley Field in Chicago.

Not only was he the guest of honour at the Chicago Cubs vs. LA Dodgers baseball game but Paddington was invited to throw the first pitch.

As Paddington isn’t known for his sporting prowess there was some concern beforehand about what would happen on the day but, everyone’s fears proved ungrounded and Paddington rose to the occasion magnificently. 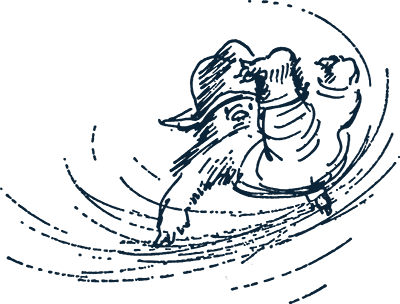