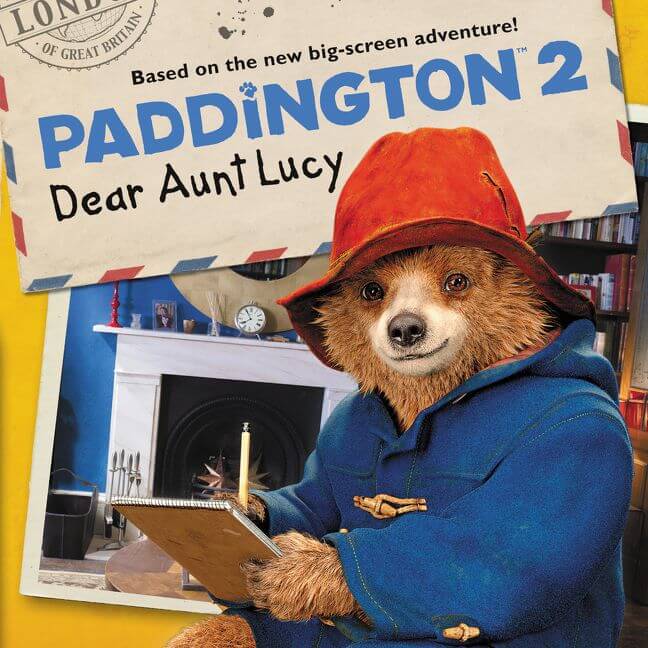 Paddington 2 comes to theaters on January 12, 2018, with all of the friendship, humor, and marmalade that made the first film a critical and box office hit!

Paddington has come to love his new home with the Browns in London. But the city’s charms were first introduced to him by his aunt Lucy back in Peru. This 8x8 storybook, filled with full-color images from the film, is a letter from Paddington to his aunt, recounting the many adventures, friends and magic he’s found in his new home.