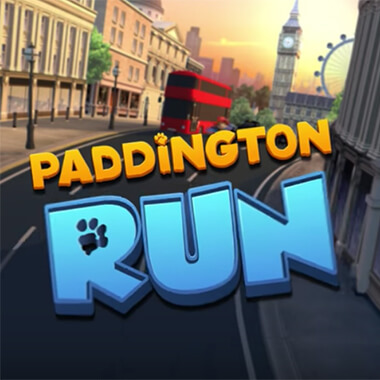 The famous bear imagined by Michael Bond also comes onto mobile screens. Paddington Run will take you into a frenetic race through the streets of London where you will be able to visit some of the film's most iconic places such as Paddington's home in Windsor Gardens. Jump, fly, avoid obstacles, collect as much marmalade as possible and unlock new features at every level! Discover different mini-games to unlock the watercraft, skateboard and other fun objects inspired by the movie.

Working closely with the teams of STUDIOCANAL, Europe's leading producer and distributor of films and series, and The Copyrights Group, which owns the Paddington brand, Gameloft offers an immersive, fun and accessible gaming experience for everyone.

"Paddington is one of the most popular characters in families and we know how much Paddington 2 is expected" said Baudouin Corman, Senior Vice President at Gameloft. "As such, we are extremely excited to offer the official Paddington Run game, and to offer fans and players the chance to immerse themselves in Paddington's warm, friendly and adventurous world as never before."

"The video game adaptation of the most emblematic bear in London is a testament to the tremendous teamwork between Vivendi group companies" said Lucien Boyer, Chief Marketing Officer at Vivendi. "We are delighted that the whole world can finally discover how Gameloft has captured the atmosphere of the film in a game that will appeal to children and parents alike."

Paddington Run is an all-public game that you can discover on App Store, Google Play and Windows Store.

Discover the trailer and images of the game here.

Paddington 2 will be released in the UK in November.