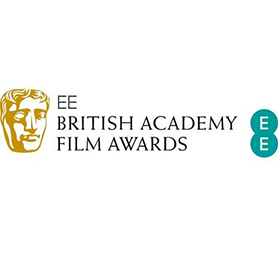 The BAFTA nominations for 2015 were announced this morning in London and the movie ‘Paddington’ has been nominated for ‘Outstanding British Film’ and receives a further nomination in ‘Adapted Screenplay’.

"Wait until they hear about this at the Home for Retired Bears."

In addition, a few fans reacted by saying:

"What about best actor for the bear?"

BAFTA is the British Academy of Film and Television Arts. They are an independent British charity that supports, develops and promotes the art forms of the moving image.

The ceremony will be hosted by Stephen Fry and will be broadcast exclusively on BBC One and BBC One HD, preceded by a red carpet show on BBC Three.

The ceremony is also broadcast in all major territories around the world so we advise you to check your local viewings schedule.