'From Page to Screen' 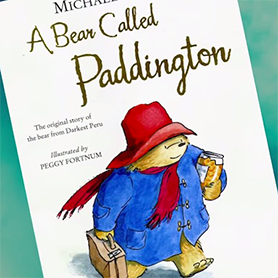 In anticipation of Paddington’s imminent arrival on our cinema screens, Studio Canal have just released ‘From Page to Screen’, a 3 minute featurette about PADDINGTON the movie.

Including interviews from producers David Heyman, director Paul King and key members of the cast, this short film tells how the film makers have brought Paddington to life from the pages of Michael Bond’s books.

The featurette also includes several new clips of scenes from the film which is due to be released in UK cinemas on 28th November. 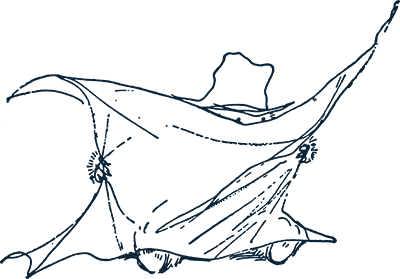