Some of the most popular shows from over 60 years of children’s television are celebrated with 12 much-loved characters featured on a new set of Special Stamps.

Each decade since the 1950s is represented in this issue. Even the older programmes have been frequently repeated and new series created of them. Such is the popularity of these characters, that 2014 will see the films ‘Paddington’ and ‘Postman Pat: The Movie’ hit the big-screen at cinemas nationwide.

Andrew Hammond, Royal Mail Stamps, said: “For over 60 years, Britain’s children’s TV characters have brought cheer to generations of viewers. More importantly it has presented us with a cast of characters that, like the memories of the programmes themselves, remain with us throughout our lives.

"It feels appropriate to celebrate all of these unforgettable characters on a set of very special stamps." 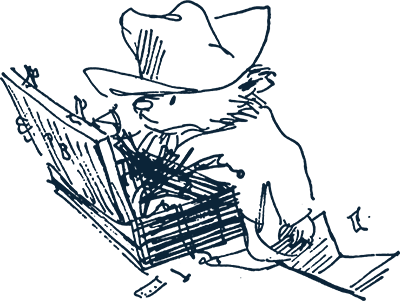