The Ice Show launched at Europa Park in Spring 2018 with ‘The Marmalade Mission’ and more recently the new show ‘The Grand Voyage’ launched in Spring 2019.

‘Paddington on Ice’ was also the star attraction at London’s Hyde Park Winter Wonderland over the 2019 Festive period.

Paddington at the Royal Mint!

The Royal Mint created two Paddington coins in iconic places in 2018: Paddington station and Buckingham Palace! In 2019, two new coins were created: Paddington at St Paul's and Paddington at the Tower of London.

Paddington Gets In A Jam!

The first Paddington puppet show launched on 13th December 2019 at the DR2 Theatre in New York. It ran until April 2020 but will then go on tour in Canada and United States!

'The Adventures of Paddington' on TV!

Airing on Nick Jr. from January 2020, 'The Adventures of Paddington' follow Paddington and his friends through the day’s exciting activities. 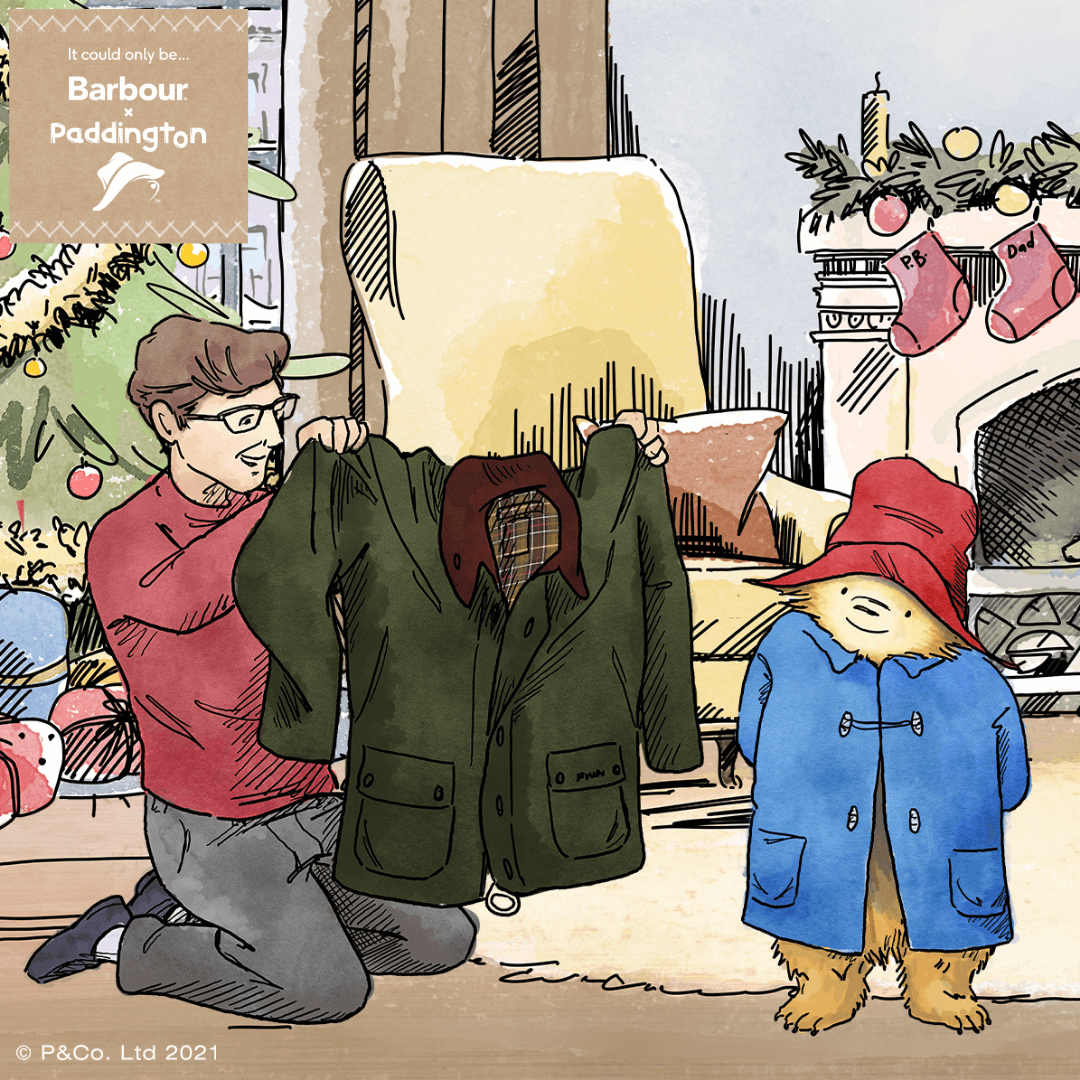 What a better way to start the festive fun than with Barbour x Paddington? 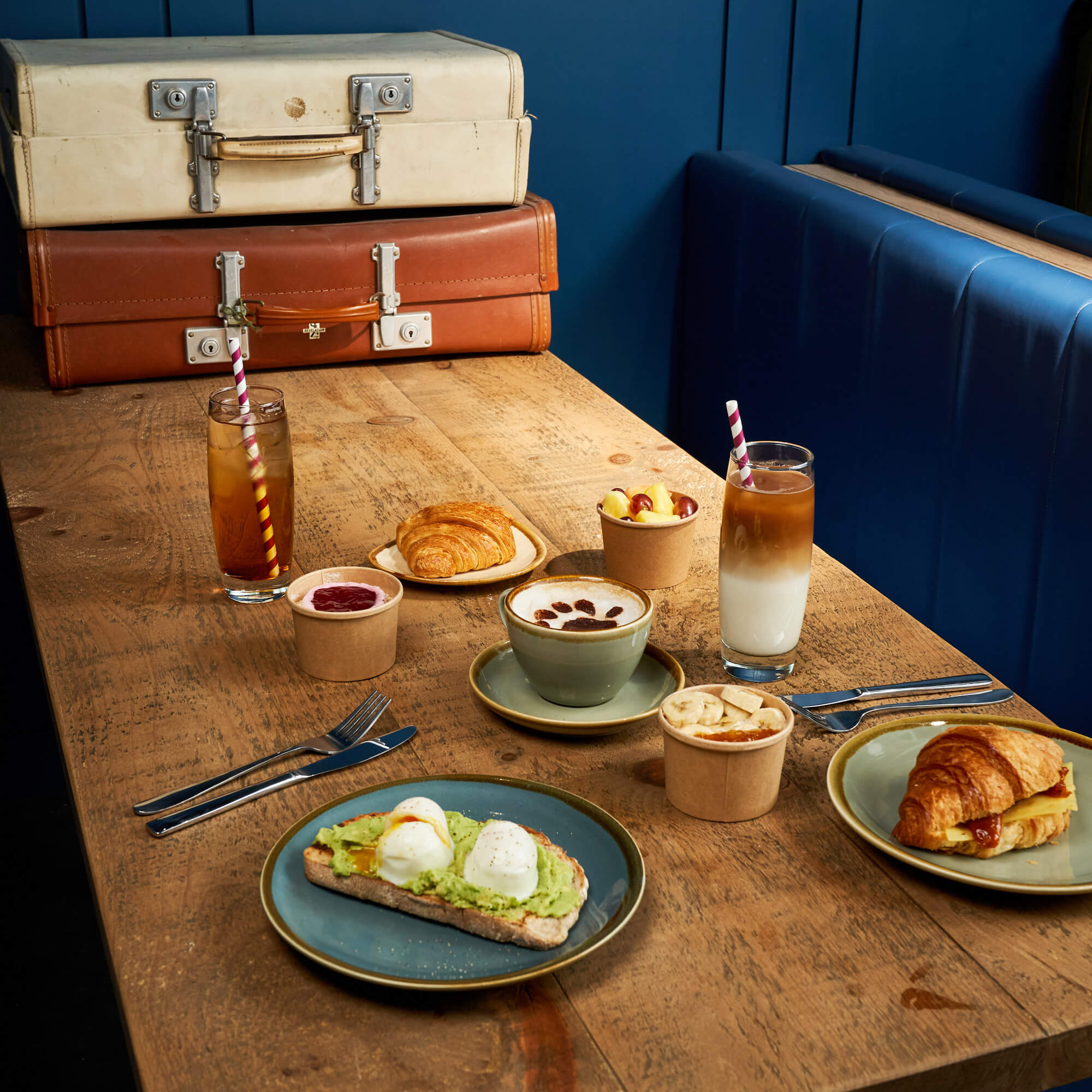 In November 2021, Paddington Café was opened at Paddington Station. Visit the Café for a unique Paddington experience! And don't forget to try best Peruvian coffee ever while you're there. 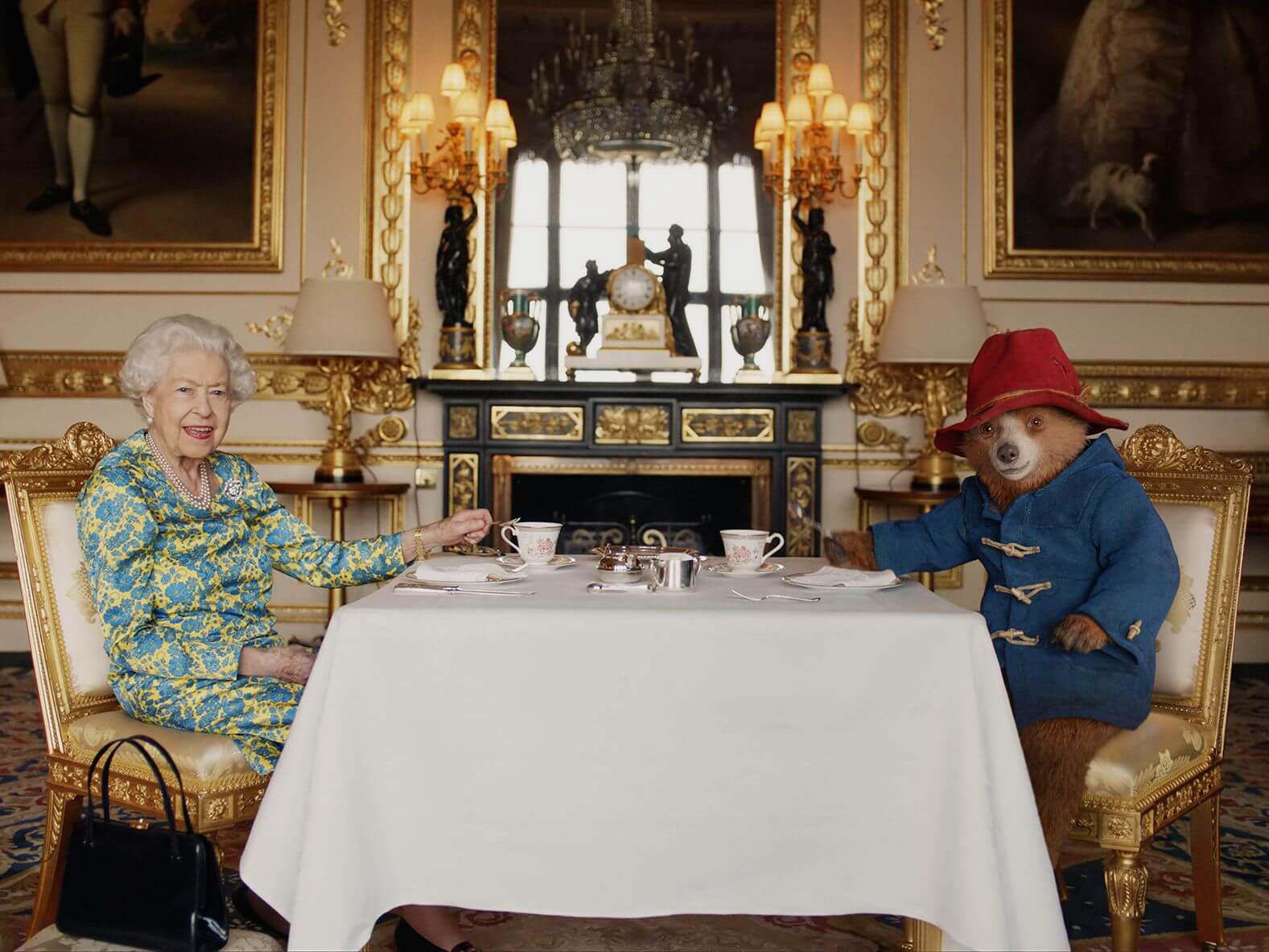 To celebrate the Platinum Jubilee, Paddington was invited to the Palace for tea.